As according WHO, iron deficiency is the most common nutritional dietary deficiency shown worldwide.

There are three stages of iron deficiency-

In negative iron balance stage, the demands for iron exceeds the ability of the body to absorb iron from the diet. It can also occur when the loss of iron is more than the absorption of iron. So, deficiency of iron occur.

Blood loss in excess of 10-20 mL of red cells per day is greater than the amount of iron that the gut can absorb from a normal diet. In this case, iron deficit must be made up by mobilization of iron from RE storage sites.

In this stage, iron stores reflected by the serum ferritin level decreases. Not only that, the appearance of the stainable iron on the bone marrow aspiration decreases.

It is important to mention that, as long as the iron stores are present and can be mobilized, serum iron, total iron binding capacity (TIBC), and red cell protoporphyrin levels remain within normal limits. At this stage, red cell morphology and indices (MCV, MCH, MCHC) are normal.

When the iron stores becomes depleted, the serum iron starts to fall as there is no mobilization of iron from the iron stores. Thus, gradually TIBC and red cell protoporphyrin level increase.

In this Iron Deficient Erythropoiesis stage, peripheral blood smear shows the first appearance of microcytic cells. Also, hypochromic reticulocytes are found in the circulation in the laboratory test.

Next, the hemoglobin begins to fall gradually and progress to iron deficiency anemia. In this stage, the transferrin saturation is less than 10%-15%.

But, when the iron deficiency is prolonged, the iron stores starts to deplete and progresses to the next stage. If one takes adequate dietary iron and the absorption of the iron is normal, then body can make up the deplete iron store. As a result, iron deficiency can go away.

Here it is also important to mention mostly with iron deficiency, people get fatigue even in the initial stages. 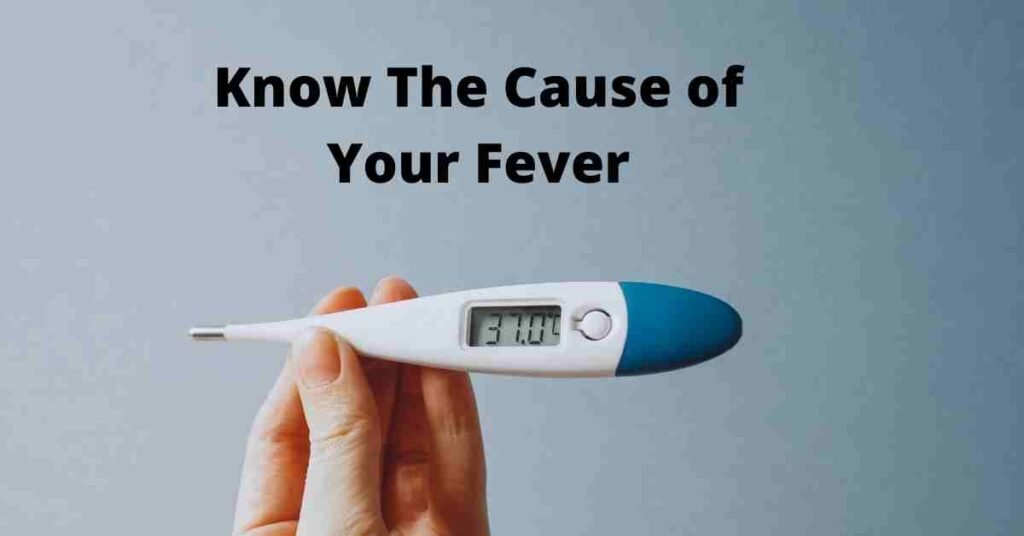 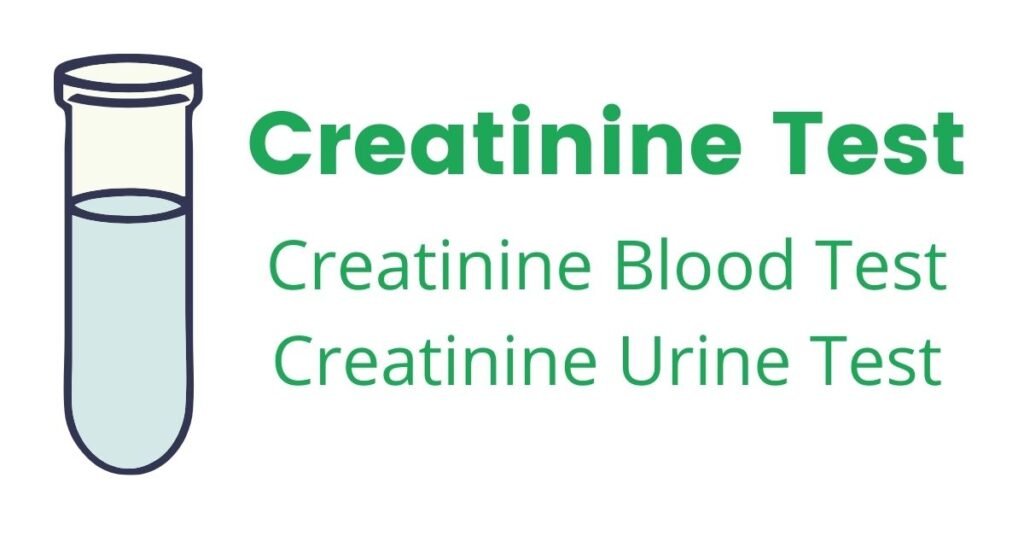