What is RBC Blood Test

Red Blood Cell blood test, also termed RBC blood test is a part of Complete Blood Count (CBC) test. It is done as a part of normal routine laboratory test. Your doctor can give you this test if you show symptoms like shortness of breath, fatigue, restlessness, irritability, headache etc. Usually, anemia is detected through this RBC blood count test.

As RBC contains hemoglobin that is involved to carry the oxygen in our blood and reach the oxygen in all the different parts of our body, its abnormal range is harmful for our body. Yes, both the high range and low range in abnormal manner will hamper our body in a permanent way.

The lower range of RBC cause deficiency that is low oxygen status in our body. So body can not get enough oxygen as per need. If the RBC count is low in the body then either the bone marrow is not producing enough red blood cells (RBCs) or there maybe the increase rate of premature destruction of RBC. In either of these two cases, RBC count is lower than normal. As a result it impacts our other blood parameters, as well as the normal physical condition of our body.

If the RBC count is higher than normal, it causes higher viscosity of blood, so the heart can not pump the blood effectively. Also, the high chances of blockage of blood vessels can occur. Higher RBC count means either bone marrow is producing too many RBCs or there is inadequate destruction of RBCs.

Thus the importance of the RBC count is to determine

Blood is drawn from one of your vein (usually from vein of arm) through inserting a needle for RBC blood test. No special precautions is needed for this test like no need for dietary restrictions, fluid restrictions, etc. You can go for this test any time in a day as per your convenience.

The red blood cell count can be higher than normal. The reasons of high RBC blood test count are the following 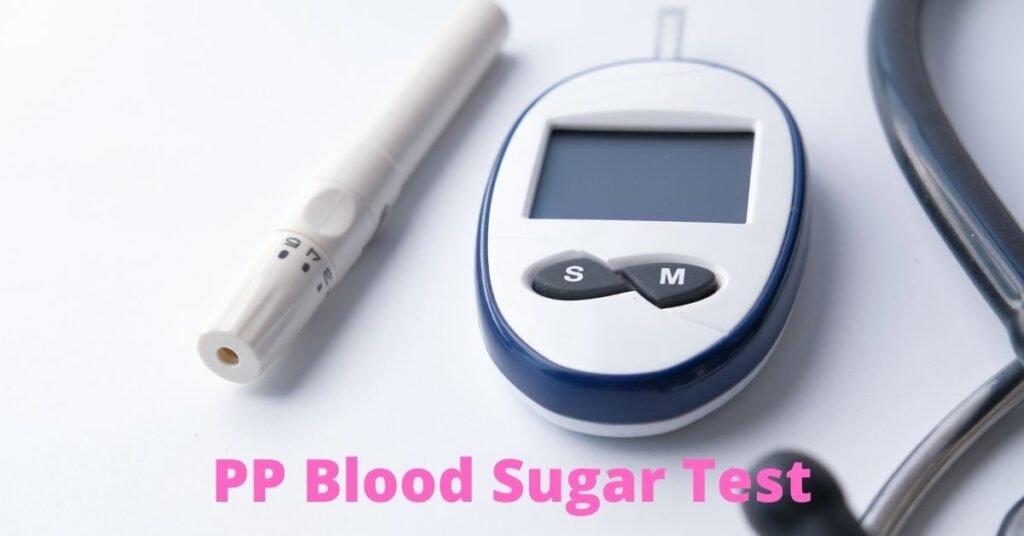