Other factors such as pregnancy and altitude affect hemoglobin levels in our body. So these factors we should consider to determine whether a person is anemic or not.

The clinical effect of anemia is reduced oxygen supply to the tissues of our body. So our blood supply needs to be increased in the tissue to cope up with the deficiency of oxygen in the tissue. But, when there is increased demand for oxygen, such as during exercise, then the deprivation of oxygen becomes more pronounced, and a crisis occurs.

The important or critical elements for red cell production (erythropoiesis) are

Causes of anemia are the following

Whatever the cause of anemia, the ultimate result is decreased red blood cell in the blood. So anemia develops.

Whatever the cause of anemia, as there is decreased RBC or decreased hemoglobin, so common symptoms appear that are usually same for different types of anemia. The severity of symptoms gives an indication that how severe the anemia is.

Signs and symptoms of anemia are the following

Tiredness, Fatigue, loss of stamina, lightheadedness, breathlessness, development or worsening of ischaemic symptoms such as angina or claudication.

A person with anemia may not show all of the symptoms mentioned above. As severity of anemia increases, chances to get more symptoms increases.

The following are the non specific signs of anemia

Approach to the patient:

The evaluation of anemia needs careful history and physical examination. Nutritional history related to drugs or alcohol intake and family history of anemia should always be assessed. Information regarding exposure to certain toxic agents or drugs and symptoms related to other disorders commonly associated with anemia is very important.

The signs and symptoms include bleeding, fatigue, malaise, weight loss, night sweats, fever, and various other symptoms are important to note. The physical examination may give clues about the cause of the anemia through findings of infection, blood in the stool, lymphadenopathy (enlarged lymph node), enlarged spleen (splenomegaly), or petechiae.

In an anemic person, physical examination shows forceful heartbeat, strong peripheral pulses, and a systolic “flow” murmur. The doctor checks all these for a proper treatment management.

It is important to mention that if the palmar creases are lighter in color than the surrounding skin when you hyperextend your hand, then the hemoglobin level is usually less than 80 g/L or less than 8 g/dL. It is an important finding to note.

On examination and also through the general physical findings, there may be specific findings associated with the development of anemia. Such as a person is found to have a right iliac fossa mass due to underlying caecal carcinoma. It can be the cause of anemia in this person.

Vitamin B12 deficiency often causes nerve (neurological) issues such as peripheral neuropathy, dementia, and signs of subacute combined degeneration of the cord. So if a person shows these nerve issues and have anemia, there is high chance that the anemia in this person is due to vitamin B12 deficiency.

Anemia can be the result of different factors playing simultaneously; that is, it is multifactorial (more than one factor is present as the cause of anemia). So there may be a lack of specific signs and symptoms. Still, despite that, anemia may be present.

For anemia Full Blood Count is done. The MCV blood test most accurately indicates size of the red cells in the full blood count. Commonly when anemia is present, then

If there is a high reticulocyte count, it can be due to bleeding or hemolysis.

Now, lets have a look about all the laboratory tests that are needed for anemia diagnosis.

Several physiologic factors affect complete blood count, such as age, sex, pregnancy, smoking, and altitude. High-normal hemoglobin may be seen when the person lives at altitude or smoke heavily. All these factors must be considered in anemia diagnosis.

The degree of anisocytosis correlates with increases in the RDW or the range of cell sizes.

Poikilocytosis suggests a defect in the maturation of red cell precursors in the bone marrow or indicates the fragmentation of circulating red cells.

Types of anemia or functional classification of anemia is

In hypoproliferative anemia, there is typically a low reticulocyte production index together with little or no change in red cell morphology that is normochromic normocytic anemia.

Maturation disorder typically has a slight to moderately elevated reticulocyte production index that is either macrocytic or macrocytic.

Increased red cell destruction due to hemolysis leads to an increase in reticulocyte production index to at least three times normal when sufficient iron is available.

A reticulocyte production index of more than 2.5 indicates that hemolysis is most likely occurred.

At least 75 percent of all anemia cases are hypoproliferative. In this type, the bone marrow, erythroid marrow fails to proliferate to produce red blood cells, so anemia develops. Majority of cases, hypoproliferative anemia occurs due to mild to moderate iron deficiency or inflammation. Hypoproliferative anemia also results from bone marrow damage, iron deficiency, inadequate erythropoietin stimulation. Inadequate erythropoietin stimulation can occur due to improper renal function, inflammatory cytokines like interleukin 1 that suppress erythropoietin production, or reduced tissue demand for oxygen due to metabolic disease such as hypothyroidism.

Anemia due to chronic blood loss may show iron deficiency.

After a rapid hemorrhage, our body replaces the fluid portion of plasma within 1-3 days. Still, it results in a low concentration of RBC. If bleeding does not occur again, then RBC concentration in the blood usually comes to normal within 3-6 weeks.

Hemolytic anemia occurs due to fragile RBC. Different reasons can cause an RBC to be fragile, so RBC easily ruptures when they go through the capillaries, especially through the spleen. The number of RBC produced in the body may be normal, but the fragile RBC has a shorter life span inside our body. Due to their shorter life span, the destruction of these RBC is more than RBC production, so serious anemia results.

Hemoglobinopathies such as sickle cell disease and thalassemia may also cause hemolytic anemia.

There may be autoimmune hemolysis, also disorder of hemoglobin molecule or disorder in red cell membrane cause hemolytic anemia. But in these cases, there is life long history of anemia.

People with chronic hemolytic disease such as hereditary spherocytosis not only show anemia but may also show symptomatic bilirubin gallstone or enlarged spleen due to prolonged red cell destruction.

Careful family history, medical history, laboratory tests, specialized laboratory tests such as hemoglobin electrophoresis, screen for red cell enzyme, etc., can help to diagnose the cause behind hemolytic anemia. Also, a direct or indirect antiglobulin test or a cold agglutinin titer can detect the presence of hemolytic antibodies or complement-mediated red cell destruction.

If anemia is due to an infiltrative lesion in the bone marrow, then treatment of that lesion is needed.

If anemia is due to hemolysis, then the cause of hemolysis needs to be determined, and treatment should be initiated accordingly.

Treating the cause of anemia is of utmost important. We will discuss the treatment of anemia according to the reason separately. 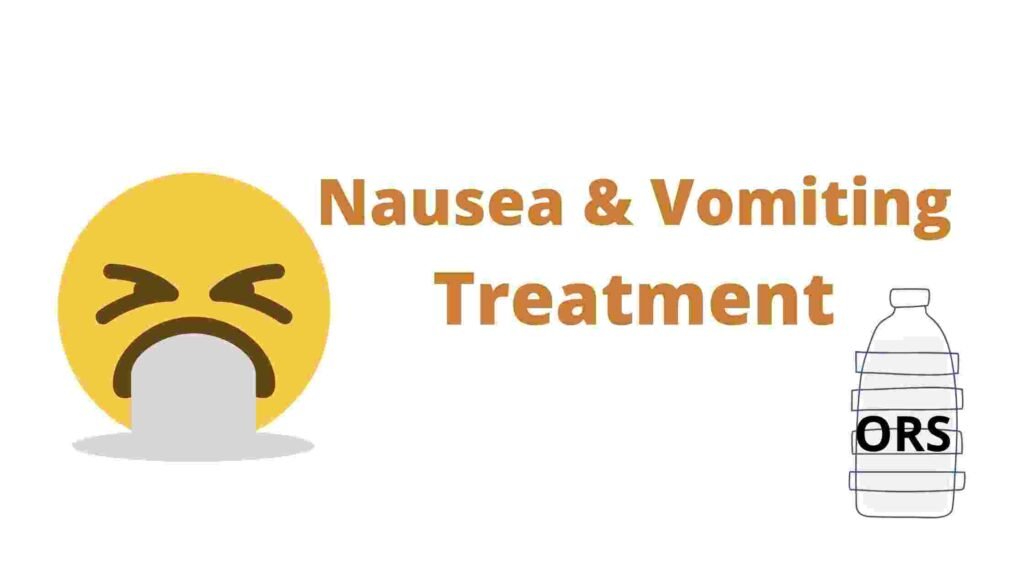 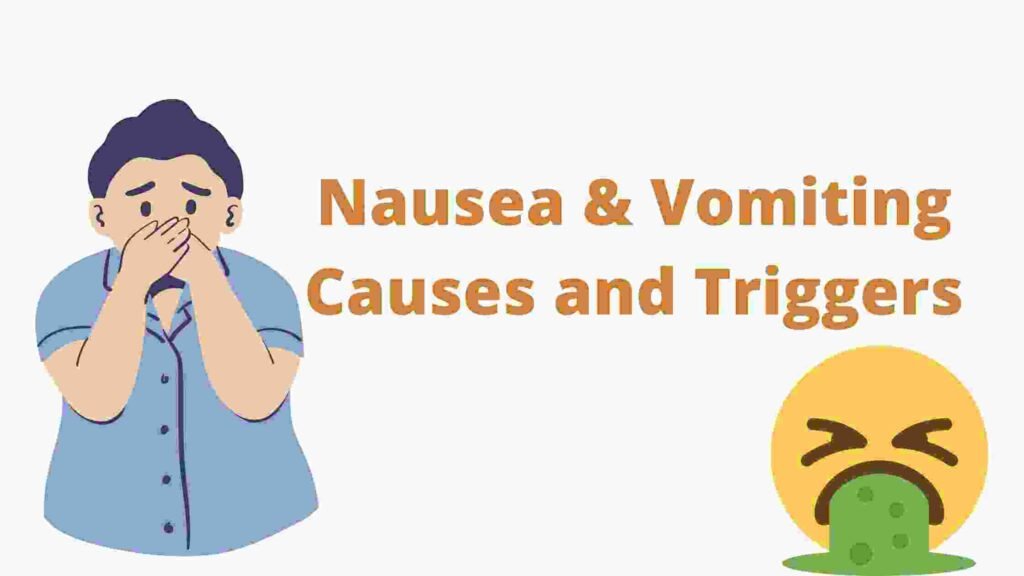 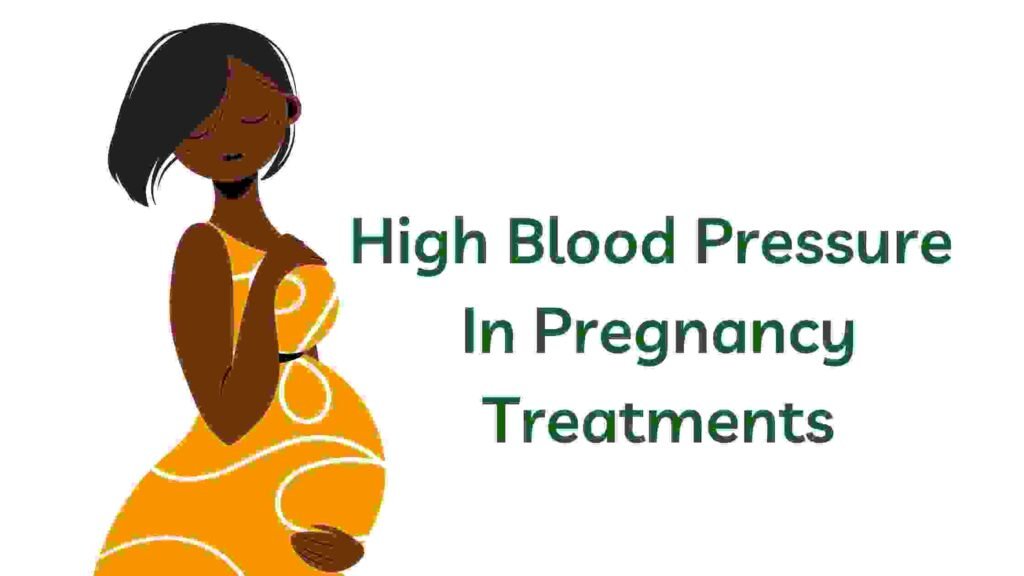 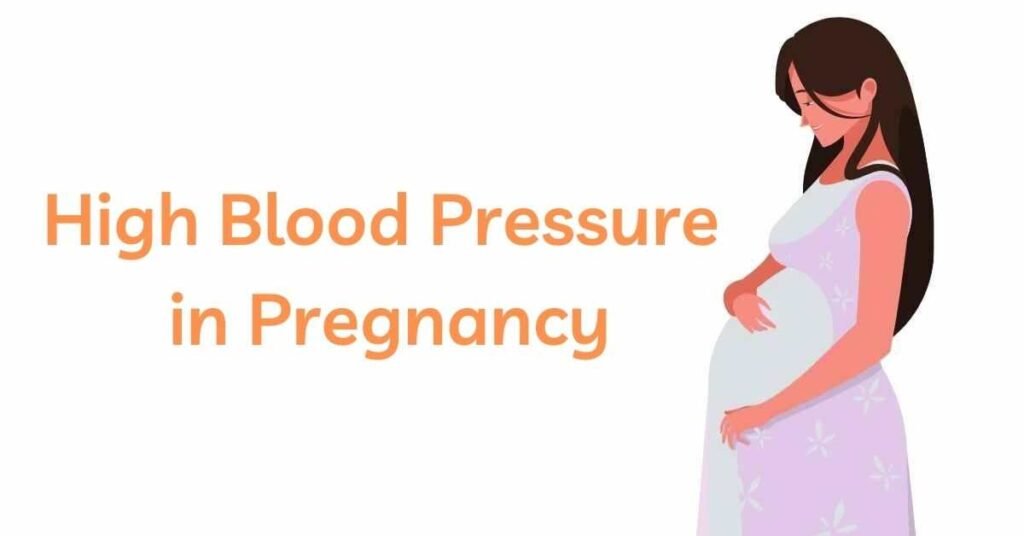