What Is Iron Deficiency Anemia

As according to WHO, 1.62 billion people (24.8% of the total population) worldwide suffer anemia. Out of this 80% cases are due to iron deficiency.

It is important to note that, in iron deficiency anemia, symptoms of chronic heart failure may worsen.

The causes of iron deficiency anemia are the following

Increased Iron Need In The Body

For middle aged and elderly people, it is important to search for defective absorption of iron and blood losses through the gastrointestinal tract, even when the anemia is absent, to rule out the possibility of peptic ulcer, angiodysplasia, occult cancer. Many times, multiple co existing causes are present. So, a thorough investigation is vital.

Treatment of iron deficiency anemia is based upon the age of the patient, gender of the patient, severity of symptoms and whether other underlying medical conditions are present or not.

So proper medical history is very important both in the diagnosis part and also in the determination of treatment. Here it is important to mention that one should always mention all the symptoms (one is facing) to the doctor.

In most of the cases, the treatment of iron deficiency anemia, is the oral iron intake. Iron sulfate or iron fumarate is usually given at a dose of 60 to 200 mg elemental iron daily.

These oral iron is given in divided doses, simply means one needs to take oral iron in multiple times. The main aim of oral iron therapy is to reconstitute the hemoglobin and replete the exhausted store.

Iron therapy should be discontinued when the ferritin reaches the normal levels and the cause of iron deficiency anemia is corrected.

The drawback of oral iron therapy are the following

Thus, due to these side effects, sometimes patients of iron deficiency anemia stop to intake the oral iron therapy. It usually happens if the treatment is prolonged (greater than 2 months). If side effects occur, better tolerated dose 6 mg/day is given. In this dose, chances of side effects are less.

Not only that, précised dose of administered iron can be calculated in case of intravenous iron therapy. So more appropriate treatment can be given.

Preparations of intravenous iron that are available are ferric sucrose and ferric gluconate for the small dose repeated infusions, low molecular weight iron dextran and ferric carboxymaltose for supplementing the replacement dose in a single or few infusions.

The indications of intravenous iron therapy are the following

Intravenous iron therapy has the disadvantage of the intravenous route administration such as hospital admission, dedicated staff, increased cost. Mild to moderate infusion reactions such as pruritus, urticaria, skin flushing, muscle pain, back pain, etc. are common. All these side effects can be controlled and manageable.

Who Should Not Receive Intravenous Iron Therapy

Intravenous iron therapy should not be given to people with 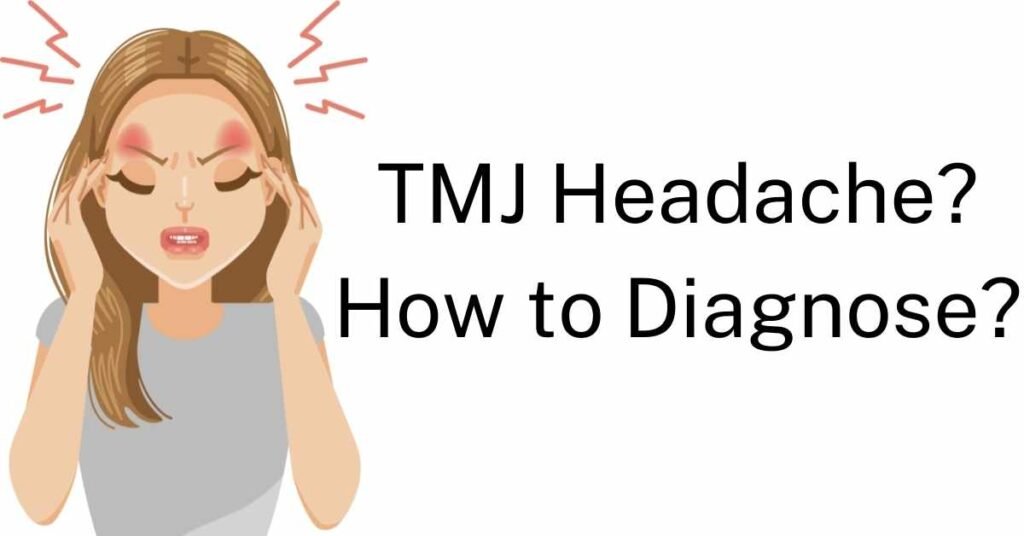 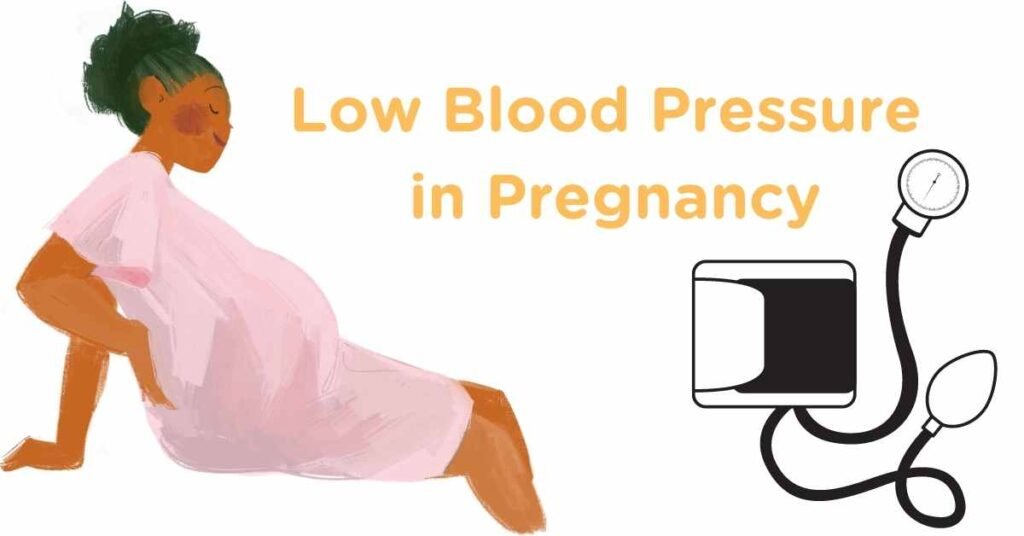