What Is MDMA (Ecstasy/Molly)

MDMA is a synthetic drug. It alters mood and perception (Awarness of surrounding objects and conditions). It has chemical similarity with both stimulants and hallucinogens, produces the feeling of increased energy, pleasure, emotional warmth,distorted sensory and time perception. The drug combines the effects of stimulant amphetamine and hallucinogen mescaline.

MDMA is usually taken as capsule or tablet. It can be swallowed as liquid form or snort the powder.

Sometime MDMA is taken with other drugs as a combination such as alcohol or marijuana.

MDMA increase the activity of the following brain chemicals

Other health effects of MDMA are the following

Effects of MDMA lasts about 3 to 6 hours, so many users take the second dose when the first dose effects starts to fade. When a person use moderate amount of drug, over the course of the week the following symptoms one may experience

The above mentioned symptoms may also be due to combined use of MDMA with other drugs, especially marijuana.

Also, as MDMA promotes trust and closeness, it’s use especially combined with sildenafil may encourage unsafe sexual behavior. As a result, it also increases the chances to contract or transmitting HIV/AIDS or hepatitis.

Most people who use ecstasy or Molly experience increased energy and enhanced self confidence, believing that everyone around them is their friend. This is one of the devastating sign of MDMA use. Other common signs of ecstasy use are

It is responsible for many deaths and thousands of hospital visits each year. The leading cause of death is hyperthermia or overheating. Users are at high risk of becoming dehydrated or overheating that eventually cause the organs to stop functioning if no treatment is given within time. Sometime, undiagnosed heart defects can be aggravated by the effects of the drug, causing heart failure. There are many other side effects, both short term as well as long term.

The most dangerous fact is that MDMA is mixed with cocaine, heroin, caffeine, rat poison, etc. so the actual effects are hard to predict.

Not only that, users can become aggressive and have insomnia, significant appetite loss, memory loss, difficulty concentrating. Repeated use of this ecstasy cause altered brain chemicals, as a result severe mood swings can also occur.

Long term effects of MDMA are the following

Continued use of ecstasy can confuse the brains reward and pleasure centers, not only that, it also damages the nerves,the brain, and other vital organs. The long term side effects are also the following

Recent research suggests that, even after only brief exposure of ecstasy, brain damage occurs. Most importantly, this damage can last for many years. Long term effects can cause severe brain damage.

Ecstasy induced improved mood and feelings does not last, so causes a general feeling of unhappiness that causes the user back to take more drugs increasing the addiction.

Withdrawal symptoms of MDMA are-

There are no specific medical treatments for MDMA addiction. Some people found behavioral therapy helpful. But it is very important to seek de-addiction treatment which is apparently very tough to stick with. Also once you take these amusement drugs makes permanent changes in your body that are irreversible.

So what is the ultimate point? Point is if one starts taking MDMA there is no escape and the future of the addictive is really very pitiful! The saddest part is one who takes the MDMA, initially feels pleasure then it gives extreme depression, in reality they went from bad to worst that they can not even recognize. For their family, loved ones it is more than a nightmare.

It is vital to know, for the drug addictive, one even can understand the negative impact, mostly can not withdraw it. Also mostly the ultimate fate is the death. The addictive person only dies, but the rest family suffers economical, social hazards.

As a whole, amusement drugs can singly destroy a complete family. That is why it is banned in countries by the Governments, just to save the society, the human resources. So before going to take any amusement drugs, please think about yourself, your loved ones. Stay away from it. Life is beautiful till you are live. Stay happy and healthy. 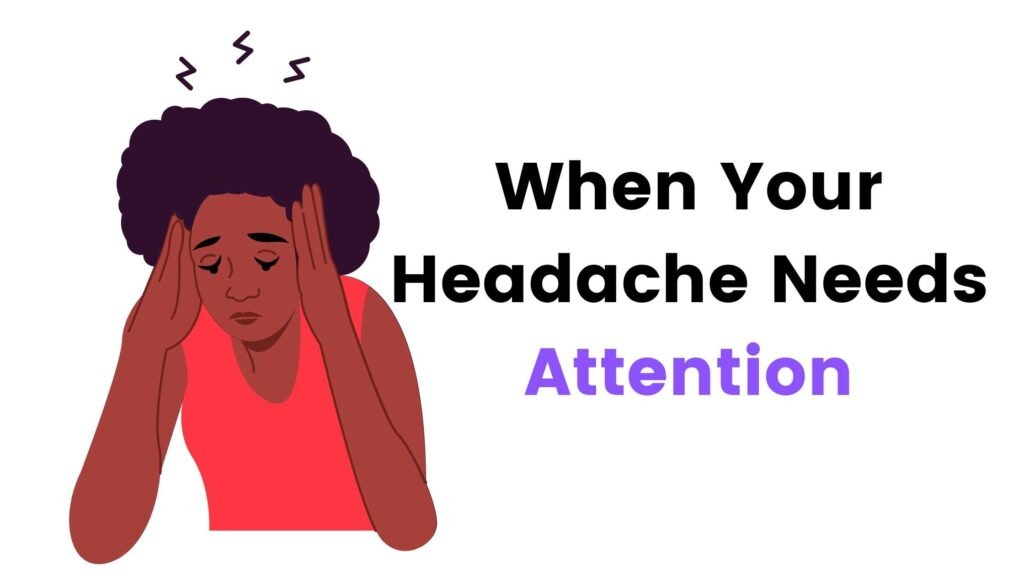